This course is developed based on Joseph KS Tan's book - Creative Foundation to Good Photography. Joseph has been teaching the 5 principles taught in his book since Apr 1992.  Thousands of students have benefited tremendously from his teaching with some even exhibited their works world-wide. This course is a revised version of the book but in online learning delivered through a mobile app.

This course will serve as a practical guide for all who wish to learn how to take great creative photographs. It is a must for not only those who have interest in photography but also for those who wish to take good photographs for personal or professional use.

In this course, you will be introduced to essential techniques and key principles of creative photography that will help you take great photographs which you can confidently share on your blogs and social media that will be admired and appreciated by your followers. The course will cover topics such as the following:

Participants will receive an electronic Certificate of Completion issued by Temasek Polytechnic upon completion of each MLC.

You can make payment via credit card at our partner's (Gnowbe) payment gateway when you click 'Buy Now' in our website. Upon successful payment and registration, you will receive a receipt via email and you may start your course immediately.

Joseph SK Tan was featured amongst the top 30 Portrait Photographers in the book “The Business of Portrait Photography” published by AMPHOTO of New York in 1996. He was appointed as the Royal Photographer for Brunei from 1986-1990 and also had the opportunity to photograph the Royal Families of Brunei, Thailand and many eminent politicians and celebrities.

Joseph has been featured in the local and foreign media, including the Australian News in 1989. During the World Photography Day on 19 Aug 2010, he received the Life Time Achievement award in the National and International Field of Photography from India International Photographic Council, Delhi.

Joseph started the Joseph Master Photography (JMP) in April 1992 and has been conducting various photography courses from basic to advanced levels, including Portraiture and Commercial subjects for both Amateur and Professionals. 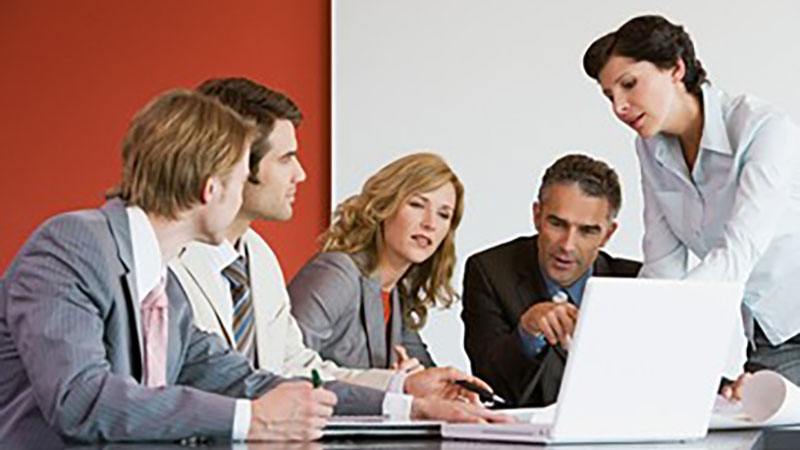 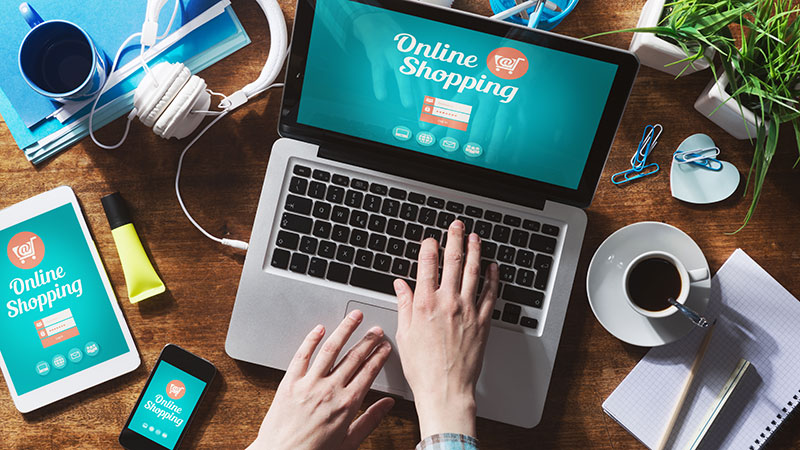