This is the ideal one-day course for anyone passionate about all things chocolate. Join our hands-on workshop and understand the techniques to prepare different types of chocolate!

Our instructor will also explain basic science and theories behind each technique applied and their differences to help you understand better. You will practise and learn about the importance of tempering, how to prepare ganache filling and complete chocolate truffles with finishing. Get to master different exciting recipes such as Cointreau truffle, Coffee truffle, Chocolate Ganache and Piped and Rolled Truffle!

As you master the art of producing your own artisanal chocolate, you will gain the skills, confidence, and knowledge to satisfy your sweet tooth with delicious homemade treats. 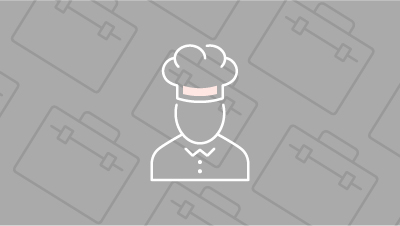 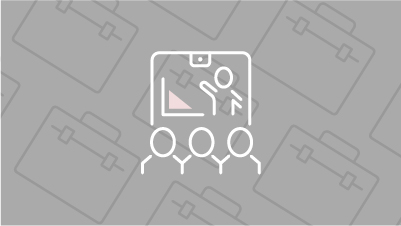 MENTORED BY THE BEST
Award-winning chef with years of experience working in 5-star hotels & chocolate production. 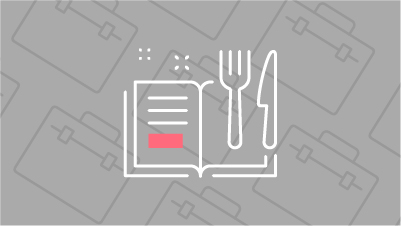 ACQUIRE THE MOST CURRENT AND RELEVANT SKILL SETS
Students will be equipped with the knowledge, skills and inspiration from the chef.

Participants should be well versed:

Students attending should wear covered shoes, long hair should be tied up. Short sleeves are advised. They need to understand the safety and sanitation aspects in the kitchen. (Work environment safety)

Participants should be well versed:

Participants will be issued with a Certificate of Performance upon meeting 75% of the required course attendance.

Registration may be closed earlier due to overwhelming response.

National Silver Academy (NSA) Funding is applicable to self-paying and company-sponsored Singapore Citizens aged 50 & above only.

Subsequently in his career, he worked with Chef Irene Soh at the Marriott Hotel and challenged himself competing in the 1996 Salon Culinary, “Wedding Cake” category. With a creative flair for pastry and an eye for detail, George developed his skills further by specialising in chocolate when he worked with well-established chocolate manufacturer, Cocoa Plant. He was instrumental in creating new combinations and flavours for the Cocoa Plant.

During his stint at the Grand Copthorne Waterfront Hotel, George had the opportunity to work alongside celebrities such as Chef Eric Teo and clinched a Silver medal in the Food Hotel Asia Culinary Challenge.

In 2015, George was also involved in the World Gourmet Summit Gala Dinner where he assisted Chef Cherish Finden, Executive Chef of the legendary Langham Hotel as part of the SG50 celebration.

Since 2008 Chef Fum has been a Baking and Pastry Instructor in Temasek Polytechnic’s Diploma in Culinary & Catering Management programme. He also mentors students to participate in local and international competitions like Food & Hotel Asia’s Dream Team Challenge etc.