Fourteen scenario-based micro lessons will cover the various aspects of business trips, from meet and greet at the airport to gifting before departure. It also includes an introduction to digital work tools (e.g. WeChat) and e-commerce tools (Taobao, Alipay, WeChat pay) to help learners settle in with ease. This is a guide to business cultural etiquette in China beyond the Dos and Don’ts. Conversational Mandarin covered includes functional words and phrases that would help the learners to navigate the various scenarios.

This MLC is designed as a pre-trip preparation to China for short-term work or business purposes. It aims to provide basic skills and knowledge of Chinese cultural and conversational Mandarin needed to navigate the country’s business settings.

Certificate of Completion in China 101: Golden Phrases for Business

Liu Qing is a passionate language enthusiast who’s fluent in Chinese, English and French. She’s currently a Lecturer at the Centre for Transcultural Studies, Temasek Polytechnic (Singapore), specialising in cross-cultural studies. A native Mandarin speaker, Qing graduated with a Bachelor's Degree in French from China Foreign Affairs University, a Master in Le Français Langue Etrangère (FLE, French Teaching to non-native speakers) as well as a Master in Languages Teaching & Pedagogy Multimedia Engineering from University of Stendhal, France. Additionally, she holds a Certificate in Teaching Chinese as a Second Language (TCSL) from the International Society of Chinese Language Pedagogy (ISCLP). Qing’s love for languages motivated her to pursue an enriching language teaching career at the University of Stendhal (France), Allons-y Français (China) and Chatsworth International School (Singapore) before she joined Temasek Polytechnic as a full-time lecturer. Qing acknowledges the challenges of picking up a foreign language, having experienced the journey herself, she shares her learning philosophy, inspired by the Disney classic Mary Poppins movie: “In every job that must be done, there is an element of fun. You find the fun, and snap! The job is a game.”

Chuah Soon Soon is a Senior Lecturer at the Centre for Transcultural Studies, Temasek Polytechnic (Singapore). She has over 20 years of teaching experience in higher learning and is effectively tri-lingual, being fluent in English, Chinese and Malay, and is equally conversant in Hokkien and Cantonese dialects. Soon Soon holds a Bachelor of Science in Psychology and a Master of Arts in Mass Communications. She also has a Certificate of English Language Teaching to Adults (CELTA) from the British Council. She has taught Introduction to Mandarin to non-native speakers and is currently specialising in cross-cultural studies at Temasek Polytechnic. Prior to joining academia, she was a public relations practitioner, worked on translations and experienced doing business in China. This award-winning Chinese language author and poet likens the learning of a new language to Nike’s famous slogan, “Just Do It”, adding that native speakers are generally appreciative of others making the effort to learn their language.

Wang Yong is a Manager at the Centre for Life Skills, School of Humanities & Social Sciences, Temasek Polytechnic (Singapore) and he’s been teaching and developing communication skills subjects for over a decade. Wang Yong is a native Mandarin speaker and graduated from Hebei University of Economics & Trade (China) with a Bachelor of Economics. He received his Master of Business Administration from the National University of Singapore. In addition, he holds a Teaching in Higher Education Certificate (THEC) and a Certificate of English Language Teaching to Adults (CELTA). In China, he worked in a Chinese construction company with responsibilities covering project management and risk control and was deployed to Bangkok and Kuwait to participate in projects. Before joining Temasek Polytechnic, Wang Yong was an Assistant Manager with Singapore Mediation Centre (SMC), facilitating training workshops and co-mediating commercial disputes. He was also on the panel of Associate Mediators. Wang Yong believes that learning a new language is like running a marathon. As the famous Chinese saying goes 千里之行始于足下which translates into “A thousand miles begins with a single step”. So he encourages everyone to go forth and take the first step. 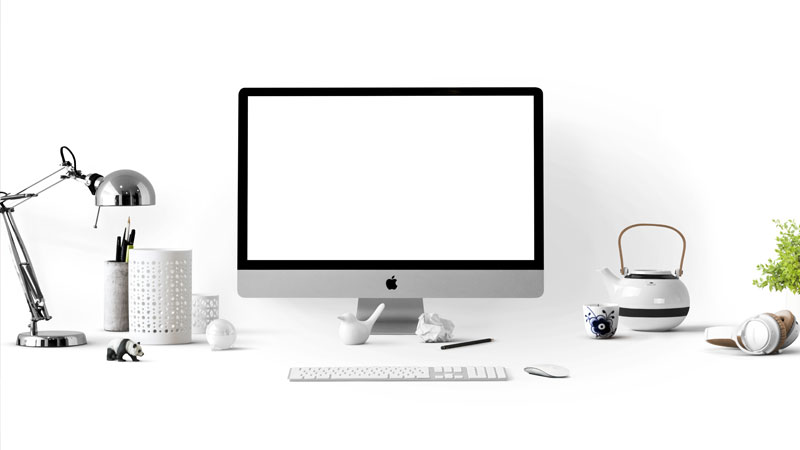 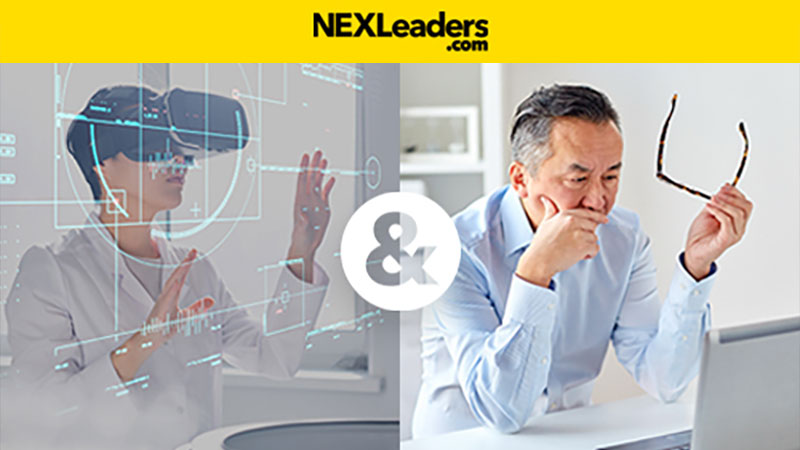 How to be Agile in A Disruptive World & Am I a Toxic Leader?