If you are an avid fan of pasta and would love to make your own pasta and sauce from scratch, this course is the perfect fit for pasta lovers, home chefs and enthusiasts to expand their knowledge and hone their skills in pasta-making.

In this course, you will learn the techniques to prepare fresh pasta and sauces and how to plate the pasta dishes. Get the opportunity to taste your own creations making Tagliatelle, Pappardelle and Lasagna, along with pasta sauces such as Béchamel, Beef Ragu and Pesto! 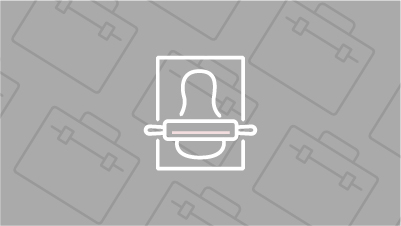 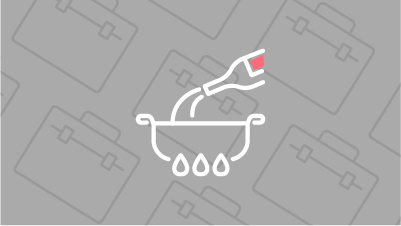 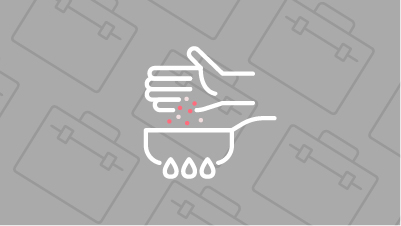 This workshop helps to support pasta lovers, home chefs and enthusiasts to expand their knowledge and refine their skills.

In this hands-on workshop, participants will be able to:

Participants will be able to execute the following recipes:

Registration may be closed earlier due to overwhelming response.

With effect from 1 Jul 2020, the Workforce Training Scheme (WTS) will be replaced by the Work Support Scheme (WSS); for more information, please visit:

Chef Augus Poh obtained his Diploma in Culinary Skills at SHATEC (Singapore Hotel Association & Training Education Centre). Throughout his career, Chef Augus has had several opportunities to apply and showcase his skills, making him a well-respected member of the industry.

In his early years as a trainee chef, Augus represented Marina Mandarin Hotel participated in the Food & Hotel Asia International Salon Culinaire competition and secured a silver medal in the 3-course hot present cold category under apprentice and also win the best apprentice team award. Subsequently in his career, he worked at the Grand Copthorne Waterfront Hotel and challenged himself by participating in the 5 plated appetizers hot present cold category and winning a silver medal. While working in Mandarin Oriental Hotel, he also wins a bronze medal under the seafood category.

After being in the Food and Beverage industry for so long with all the skills and knowledge. Chef Augus decided to give something back to society so he joined the Temasek Polytechnic’s TCA Diploma in Culinary & Catering Management as a culinary instructor in 2013. He has been enthusiastically sharing his knowledge and skills with several cohorts of students. He also mentors student competitors as they take on local and international competitions like Food & Hotel Asia’s competition etc. Chef Augus is a valued member of the teaching teams whose contributions have made a significant impact on the lives of students that he has mentored.