Accounting entries lay the foundation for preparation of Financial Statements. Many find this area of work difficult but it is the outcome of 2 simple principles and 3 key steps. This interactive course will help participants gain confidence in your understanding of how business transactions are translated into accounting records. Increase your work effectiveness as you gain mastery of the language of business also known as accounting.

This course is for entrepreneurs and individuals who have little or no prior accounting knowledge.

At the end of this whole course, you should be able to:

Participants will receive an electronic Certificate of Completion issued by Temasek Polytechnic upon completion of each MLC.

You can make payment via credit card at our partner's (Gnowbe) payment gateway when you click 'Buy Now' in our website. Upon successful payment and registration, you will receive a receipt via email and you may start your course immediately.

This program was thoroughly useful as I have learnt some of the basic yet key principles behind accounting that was delivered to me in a bite-sized manner that was easy to process.

Joseph Tan graduated with a Master of Professional Accounting from the University of Adelaide and a Degree in Business Administration (Finance major) with distinction from Royal Melbourne Institute of Technology University.

After obtaining his degree, Joseph worked in United Overseas Bank, where he led a team of staff overseeing the daily operations at one of its major branches. This included the processing of trade documents as well as providing corporate and consumer banking services. He was also involved in the implementation of the Cheque Truncation System at the branch. Thereafter, Joseph became a relationship manager with OCBC Bank under corporate banking, where he was responsible for processing the credit analysis of existing and potential companies. With his diverse experience in the banking industry, Joseph joined Temasek Polytechnic to pursue a career in academia. 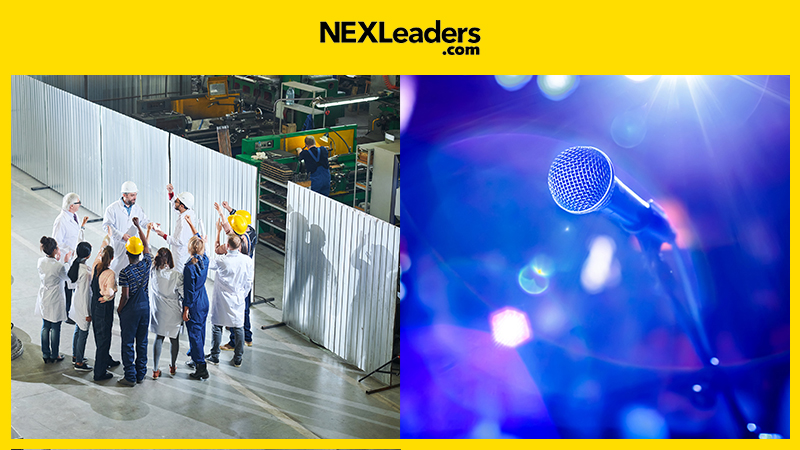 Emotion, Personality & Self Esteem Leading Change in An Uncertain World 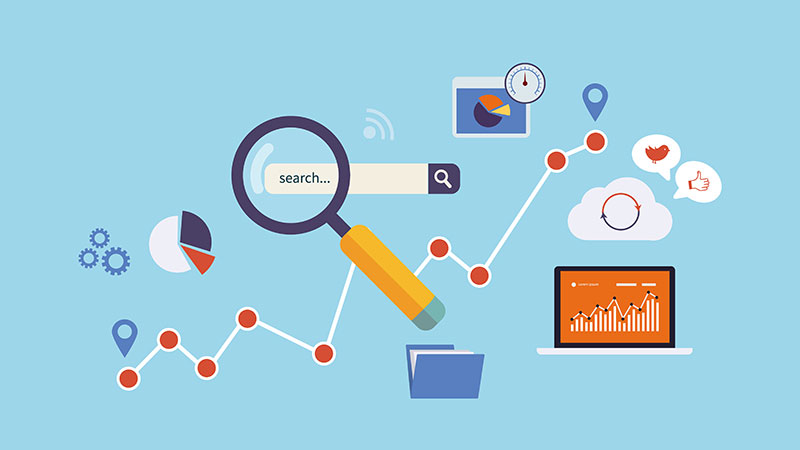