This free module is offered by the National Centre of Excellence for Workplace Learning (NACE@TP). It aims to provide learners with a quick overview of workplace learning and its benefits. NACE@TP aims to help businesses enhance work process performance and retain workforce competency through the workplace learning framework.

Anyone who wants to drive productivity in their organizations through enhanced knowledge management; inculcating lifelong learning; or any programme manager involved with the Work-Study Programme (WSP). These include:

Certificate of Completion in Workplace Learning Building Competency at Work

You can make payment via credit card at our partner's (Gnowbe) payment gateway when you click "Buy Now" on our website. Upon successful payment and registration, you will receive a receipt via email, and you may start your course immediately.

Trevor is the Senior Consultant at the NATIONAL CENTRE OF EXCELLENCE FOR WORKPLACE LEARNING @ Temasek Polytechnic. He has worked in many fields of the hospitality industry. His main expertise is in Club & Resort Management, especially in the field of Sales & Marketing. He started his career at Shangri-La Hotel, where he held multiple roles in Food and Beverage, as well as the Sales and Marketing Division. Trevor joined the Orchid Country Club (OCC) to run the Sales Team and was eventually promoted to Director for Resort and Marketing. He then joined Suntec Singapore International Convention and Exhibition Centre (SICEC) and was involved in the planning and execution of the inaugural Youth Olympic Games, APEC Summit 2009 and Asian Aerospace 2010. He later joined the Republic of Singapore Yacht Club (RSYC) as the General Manager, where he was overall in charge of the Club, including the exclusive marina, which berthed over 300 yachts and boats.

He then joined Temasek Polytechnic as a lecturer in the Leisure & Events Management diploma in charge of Student Internships (SIP) and Work Study Programme (WSP), before being seconded to NACE@TP as a Senior Consultant. You may contact him at the following email: NACE@TP.EDU.SG 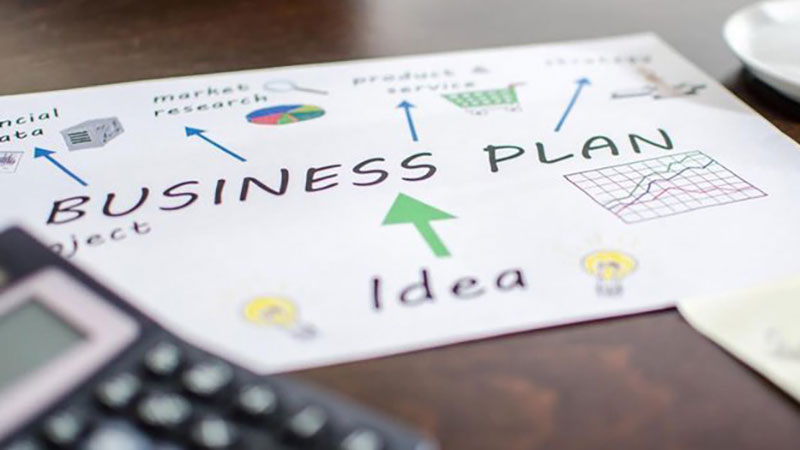 101 of A Winning Business Plan 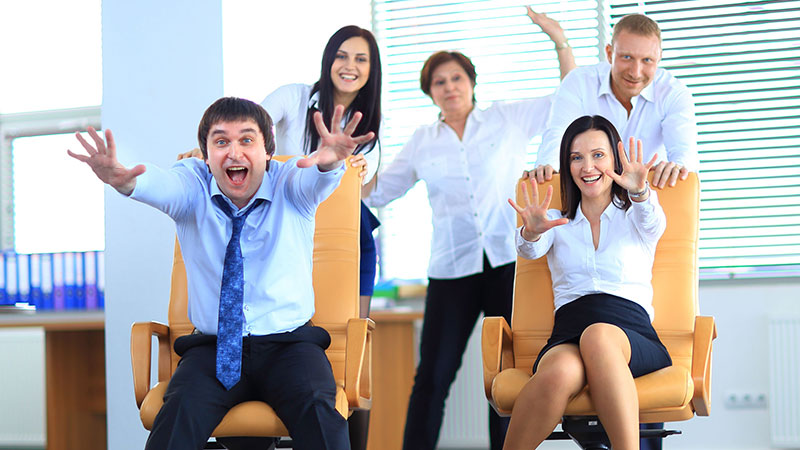 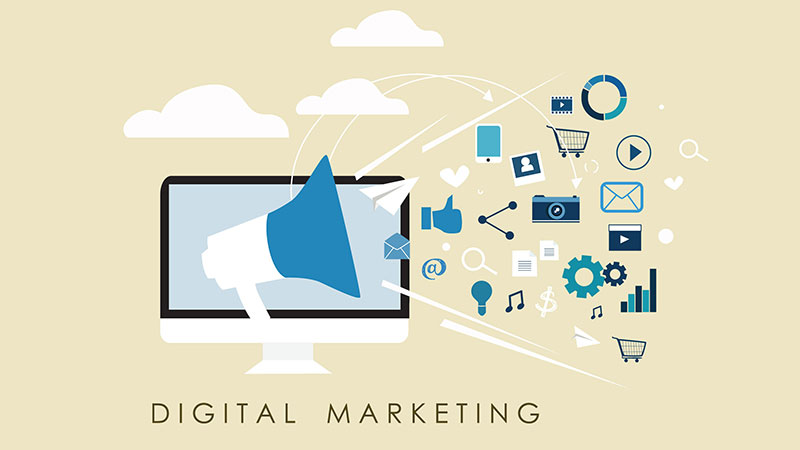