Have you heard about 3D printing but is unsure about it? This introductory workshop is what you need.  From mechanical spare parts, to human organs and even weapons, 3D printing can produce a usable replica of any object very quickly!  You will learn to design a 3D model of physical object using a Computer- Aided Design (CAD) software and then create a physical replica of it using a 3D printer. Exercise your creativity and make physical items for yourself or for the workplace!

Able to use software at a comfortable pace.

Participants who meet at least 75% of the required course attendance and attempt the assessment will be awarded the Certificate of Performance.

With effect from 1 Jul 2020, the Workforce Training Scheme (WTS) will be replaced by Work Support Scheme (WSS), for more information, please visit:
https://www.wsg.gov.sg/programmes-and-initiatives/workfare-skills-support-scheme-individuals.html 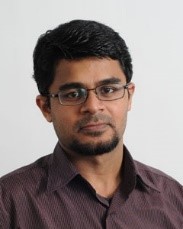 Mustafa graduated from University of South Australia with a Bachelor’s Degree in Industrial Design (First Class Honours) in 2002. He subsequently earned his Master of Science in Project Management from National University of Singapore (NUS) in 2012.

He began his career in 1999 and worked in the private sector for 8 years in companies like Epson Industrial and Oswin Technology where he led teams in the design and prototyping of mechanical components, mobile phone casings, mobile phone accessories like charger cradles and protective covers.

At Temasek Polytechnic, Mustafa was an industrial designer at the Biomedical Research Centre at the School of Engineering for 5 years as part of the design team for an automated wearable artificial kidney that is now in commercial production.

Since 2013, Mustafa has been a lecturer with the Diploma in Mechatronics of the School of Engineering, teaching Engineering Drawing. He regularly supervises final year students in their major projects. Past projects include Human Assistive Limb exoskeleton in collaboration with Singapore General Hospital and Robotic Arm for Feeding the Disabled. 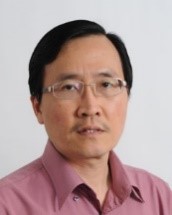 Currently, as a senior lecturer with the Diploma in Mechatronics, he is the module lead for Mechatronics Design Project while teaching Engineering Drawing to full time students.

As a recognition for his contributions, Kok Fah was awarded the Long Service Medal on National Day in 2017. 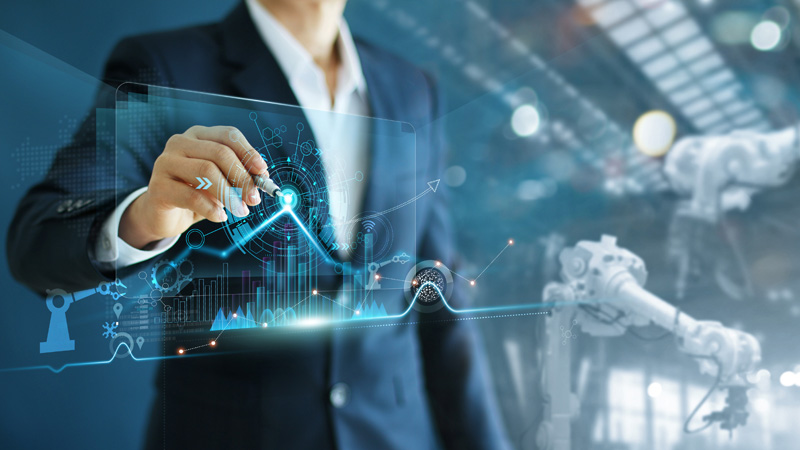 Lean Process in a Manufacturing Organization